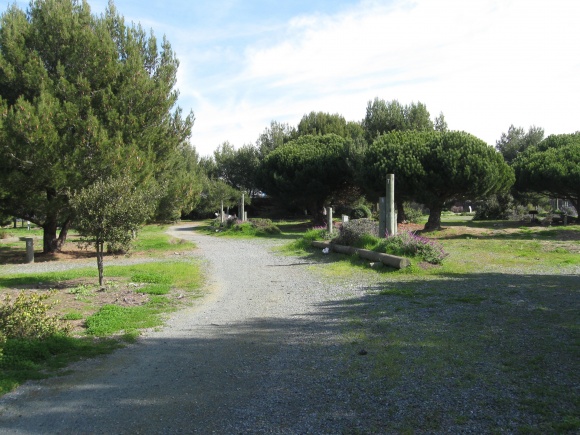 Over 700 acres of parks and open space will be preserved at Alameda Point. Plans are underway to maximize waterfront access and views, protect sensitive habitat for an endangered species, and create unparalleled shoreline park and open space opportunities.

Returning part of the Seaplane Lagoon shoreline to nature is one of the biggest changes that has emerged in the planning process at Alameda Point. The naturalizing of the western side of the lagoon, along with removal of buildings there, would link the nearby Runway Wetland on the Nature Reserve with the Seaplane Lagoon.

A 147-acre regional park is identified for the Northwest Territories, which is adjacent to, and north of, the VA property. The "regional park" appears on a VA map of the area. The only planning details that are available to the public are contained in a US Fish & Wildlife Service document issued in August of 2012. The $6.5 million earmarked for Alameda Point in regional park bond Measure WW is a limited potential source of funding to construct this park. No plans have been made to transfer the parcel to the East Bay Regional Park District.

In 1995, during discussions about the future of Alameda Point, the East Bay Regional Park District (EBRPD) proposed an Aquatic Center and Shoreline Park on the south side of Alameda Point near the USS Hornet. This triangle park area was called Inner Harbor Park in the Community Reuse Plan, but was later renamed Enterprise Park. The 1996 Community Reuse Plan designated this area to become a regional park, but the Aquatic Center was not included.

In 2006, EBRPD tried to revive their 1995 plans and proposed a long-term lease with the city for this 26-acre park and adjacent beach. The proposal included family picnic sites, clean up of the tennis and basketball courts, development of the shoreline trail to tie to the existing beach area, and clean up of the beach and boat launch areas. Future plans included a natural planning resource area and interpretive center, as well as boating instruction at the marina. The city only agreed to allow EBRPD to construct the Bay Trail.

Soccer clubs have upgraded and maintained soccer fields at Enterprise Park in the last several years. The boarded-up Recreation Center, built in 1975, symbolizes the general state of neglect for this park.

The 1996 Community Reuse Plan called for a national wildlife refuge on the runway area. Although technically not a park, the proposal for the Alameda National Wildlife Refuge contained plans for public access to the area. The wildlife refuge plan never came to fruition. The 512-acre area is now owned by the US Department of Veterans Affairs (VA). It is adjacent to the 112-acre area where the VA's clinic and national cemetery will be located. The city created a zoning ordinance giving the VA's undeveloped area the new zoning classification of Nature Reserve. The only current funding for the Nature Reserve is for the management of the endangered least tern colony that nests on a 9.6-acre fenced area. The VA will grant an easement to the city for a new section of the Bay Trail, which will not be funded by the VA. The VA clinic and cemetery project is slated for completion in 2021. The VA plans to commence work first on the columbarium cemetery and then construct the medical clinic and office building.

The 1999 Draft Conservation Plan for the Alameda National Wildlife Refuge is here: http://library.fws.gov/CCPs/alameda_draft.htm

In 2011, the Center on Urban Environmental Law at Golden Gate University issued a conceptual plan for an integrated open space system encompassing all of Alameda Point called Flight Park. The plan has not been adopted by the city.

Planning for parks at Alameda Point goes back to the mid-1990s when the Community Reuse Plan was being formulated. The most enduring park and recreation proposal has been for the Sports Complex. It’s importance in the future of Alameda Point was guaranteed in the reuse plan by stipulating that it would be transferred to Alameda as a Public Benefit Conveyance. This means that it cannot be used for anything besides a park, otherwise it will revert back to the federal government. In 2009 this 44-acre parcel was transferred to the US Department of the Interior, and is awaiting transfer to Alameda. The Sports Complex parcel is currently home to the Skate Park, Gym, and multi-purpose ball field. Most of the parcel is old pavement, runway, and tarmac. No funding source currently exists to complete the Sports Complex. 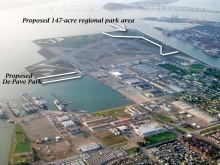 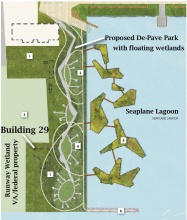 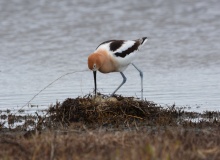 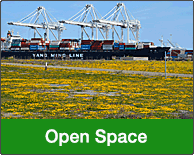 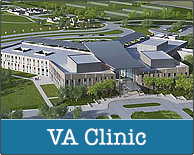 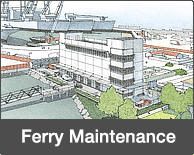 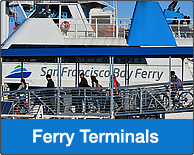 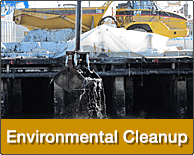 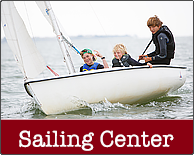